On Nov. 7, 2013, Tacloban was a easy-going town on the island of Leyte in the eastern Philippines. A major regional port city with a population of 218,000 and a history spanning back centuries, the town is centered on a small landmass that juts out into Cancabato Bay, giving it a long waterfront.

By Nov. 9, after the typhoon Haiyan struck the Philippines, the city was leveled. Estimates of the people killed reach into the thousands: with roads closed and communities still barely accessible, the full extent of the destruction is still unknown.

PHOTOS: Typhoon Haiyan Cuts a Path of Destruction Across The Philippines

Below is a satellite photograph of Tacloban including images from before and after the city was hit with what some are calling the worst typhoon in recorded history. 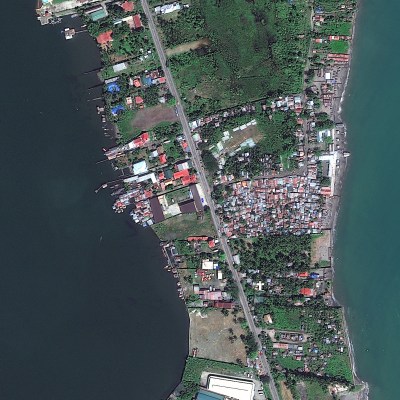 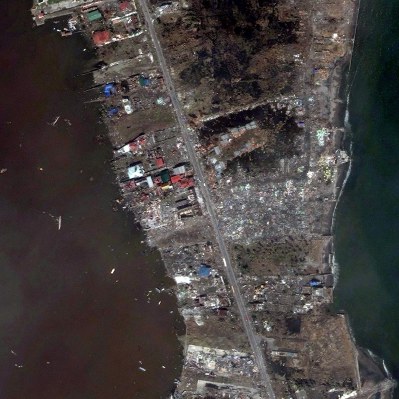 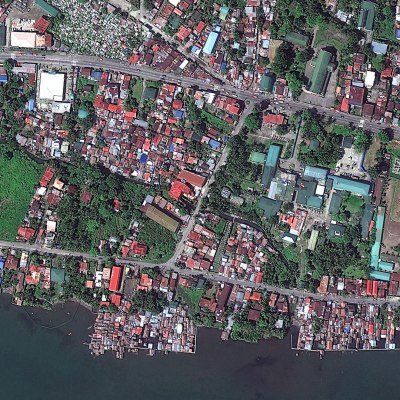 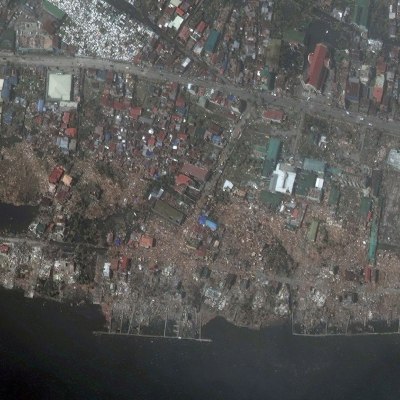 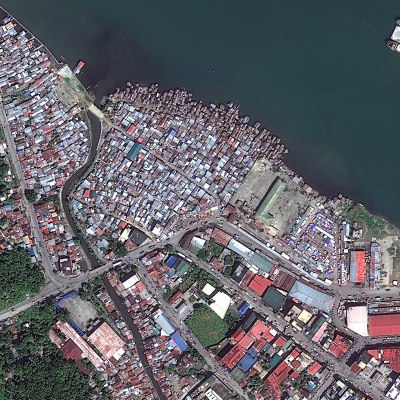 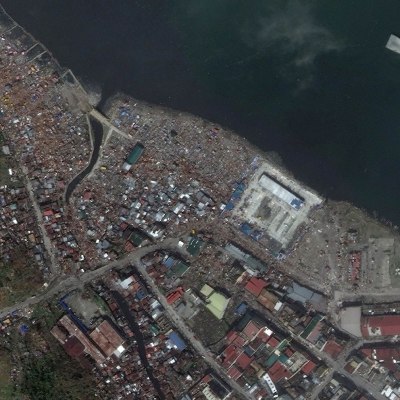